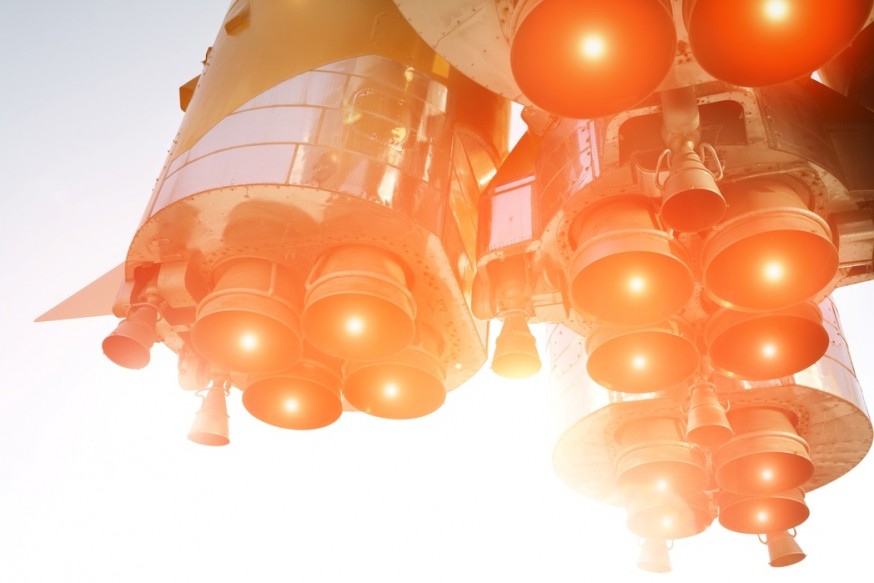 Featured in ANZAC Institute Discovery, May 2012.

Its formal name is the BD Influx Cell Sorter, but to scientists at the ANZAC Research Institute, it’s known as the “Rocket Ship”.

However you refer to it, this amazing and rare piece of scientific equipment is a giant leap forward in revealing the secrets that make us the species that we are.

Associate Professor Georgina Clark, of the Dendritic Cell Biology and Therapeutics group, is one of those who’s seen the huge advantages of the Cell Sorter.

“It’s a machine where we get a lot of white blood cells, attach an antibody on to those cells that’s got a marker which is activated fluorescently. The antibody-tagged cells then go through the machine and we take off the ones that are positive for the marker that we want and discard the rest, the ones that are negative and we don’t need,” says Dr Clark.

“We keep all that sterile, so then we can collect those cells and do experiments on them. Or the machine allows us to put nine different coloured markers on one cell so you can divide a population of cells on nine different parameters.”

Or to put it another way, the Cell Sorter allows researchers like Dr Clark to identify one cell out of 10,000 or even 10 million. “It means we can do things we couldn’t do otherwise,” she says, with obvious pleasure.

Purchase of the Cell Sorter was made possible by grants totalling $445,000 from the National Health and Medical Research Council, Ramaciotti Foundation, Cancer Australia and the Gwynvill Group plus support from the ANZAC Research Institute.